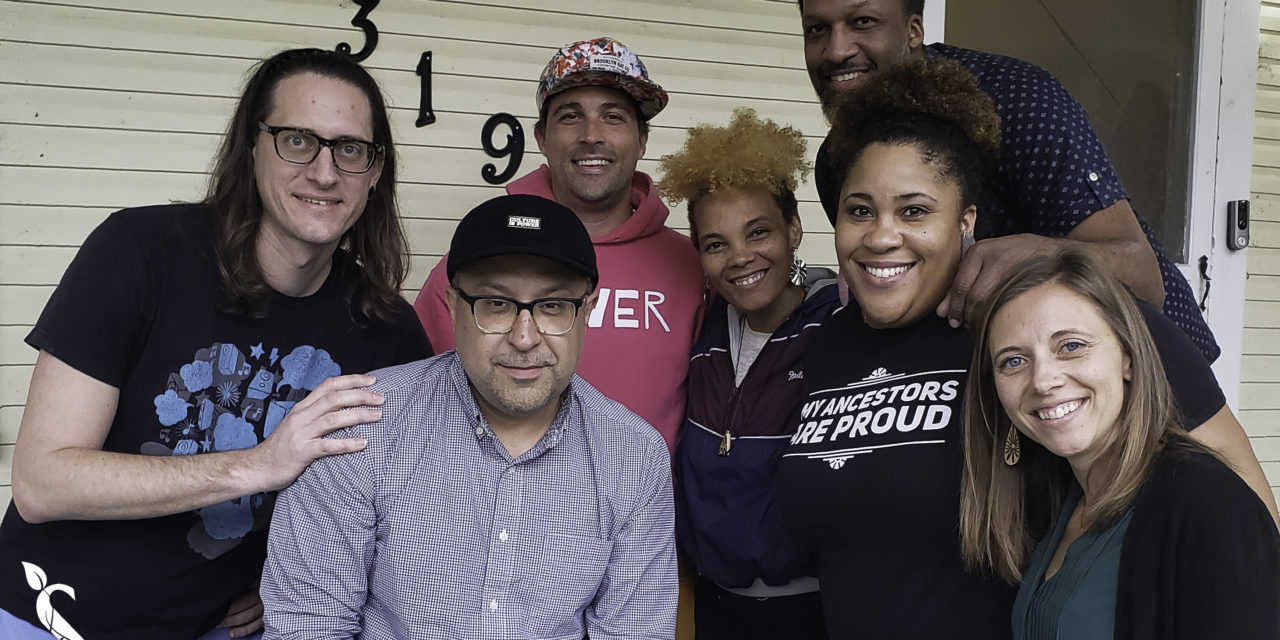 The Mississippi Center for Cultural Production proudly announces the launch of one of its most significant endeavors, the Rural Performance/ Production Lab (RPPL). RPPL was developed to assist and nurture rural artists during the creation of new and original works in the areas of performance; including movement, image and sound. Over the past few months we launched RPPL and moved through the open call application process and have emerged with our pilot round of RPPL artists. You can find out more information about these artists here.

The intent of RPPL is to offer a source of support for rural artists through direct funding, residency time at the Sipp Culture Residency, as well as project planning, consulting and mentorship. Initially, the program will offer several artists the opportunity to utilize up to three weeks  of residency time, including the access to resources and the encouragement they will need to aid them in both producing new work, impacting their community, and reaching their desired audience. 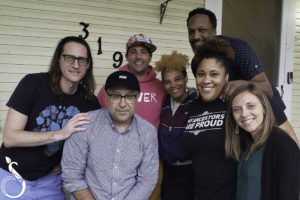 A team of five artist advisors will work with Sipp Culture’s staff  to facilitate the implementation of RPPL. This team is composed of both national and Southern rural artists. Along with helping rural artists produce new and original work, Sipp Culture will employ digital media production to expand their network and reach, increase their presence in cultural dialogues, both regional and national, as well as, create opportunities to transform rural narratives.

Yolanda Williams, a theater director from Jackson, Mississippi, has been selected as one of RPPL’s advisors. As a rural artist who chose to stay close to home and develop her artistic practice, Williams says, “I look forward to uplifting and encouraging rural artists to continue to develop their craft.”

Millicent Johnnie, a veteran choreographer and film director and Tallahassee, Florida native, has also been selected as one of the program’s advisors. Johnnie said she sees the RPPL Project as a means to provide access to resources that will “realize their (rural artists) visions and get their work out there. These artists have been overlooked for far too long and we want people to understand that what they do is important.”

Sipp Culture’s director and lead artist, Carlton Turner, feels that RPPL’s significance is embodied in the fact that it is, “ a place both run by, as well as, supporting Black artists and other artists of color in the rural South”. Turner also added that, “Traditionally rural artists have been forced to go to urban cities to promote their own work; we want to create a home for them that truly feels like home.“

Although the RPPL program is a very new concept, it is designed to be sustained for years to come. Turner stated, “This is not a one-off moment. The program has the support to be sustained for the next few years, and we are planning for the future. “