Labor Day: Then and Now 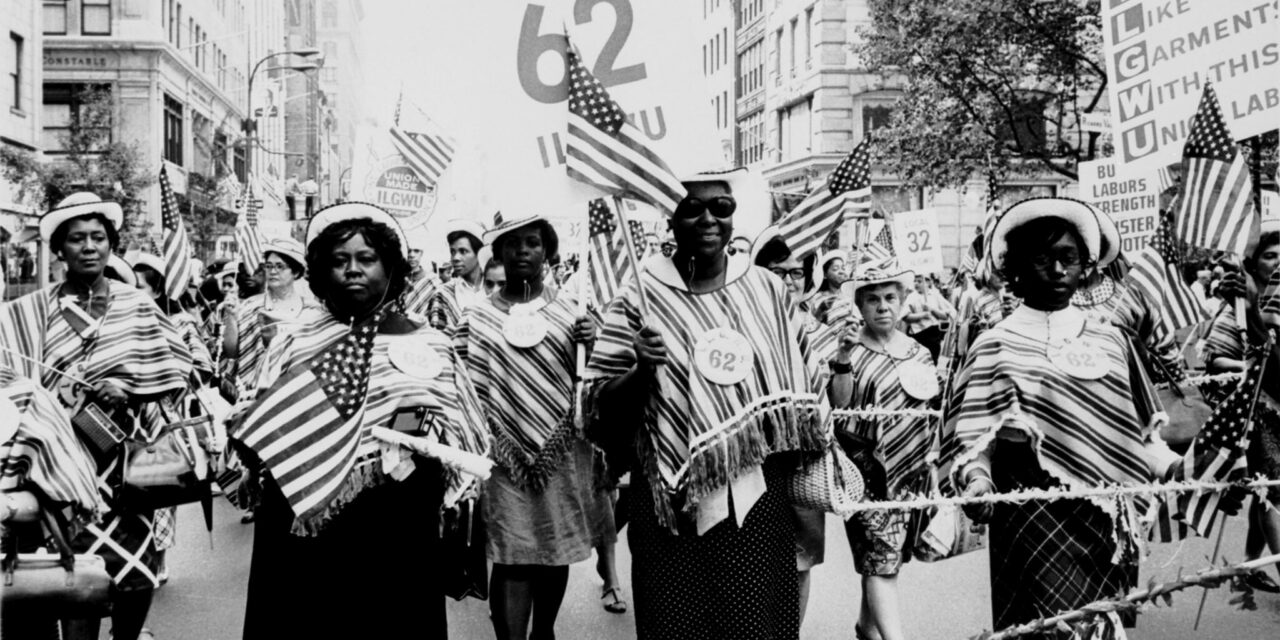 The History of Labor Day is inextricably tied to early struggles against worker mistreatment and oppression. The first Labor Day, which became a legal holiday in 1894, occurred in 1882 in New York City, under the direction of the City’s Central Labor Union, an affiliate of AFL-CIO. Often referred to as the last holiday of the summer, today, Labor Day is a day widely associated with backyard grilling, picnics, parades and hot off the rack retail sales. The demands that formed the basis for observing this Day are seldom lifted up on the first Monday in September. This failure to recognize the true purpose of Labor Day, has resulted in the recognition of May 1st, better known as May Day, being designated as a more fitting celebration of Workers. May Day is known as International Workers Day and is celebrated across the globe.

Those of us who are advocates and organizers in the US labor movement, often draw parallels between the modern Labor Day celebration and the reason it was established so many years ago. Solidarity with workers in their efforts to reduce work hours, raise wages and insure safety and health on the job, were key goals of early Labor Day calls to action. The initial years found working people being victims of widespread exploitation. Forced to work 70 or more hours a week for the lowest of wages, factory workers found no relief at the point of production. While a life of toil and misery was surely a reality for this predominantly white and male workforce, black workers and other non-white workers, were locked out of these early opportunities.

Once liberated from the auction block enterprise, black workers joined with poor white workers as sharecroppers. This system, only slightly removed from slavery, was steeped in the systematic devaluing of its workforce. Bosses employed brute force and heaped reprisals on those who dared to challenge their wage theft schemes and anti-worker policies. Crops without shares. Working to owe.

In the darkest reaches of unrelenting injustices, bright lights often pushed through. Such was the case in 1890, when black washerwomen in Jackson, Mississippi, formed the first labor union. Refusing to accept substandard, unregulated wages paid for taking in laundry for wealthy whites, the women united to make collective demands for fair wages. They would not allow their employers to divide and conquer. Instead, they presented proposals for uniform pricing for services performed. They conducted work stoppages to drive the point home! Their courageous fight resulted in a huge victory—union recognition! 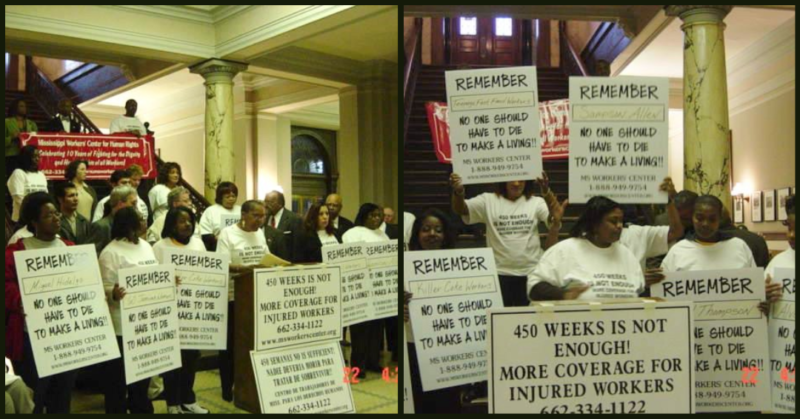 In the aftermath of chattel slavery and its successor—the share-cropper system, the labor movement for jobs and justice took hold. Black workers were not initially welcomed into the ranks of this struggle. Assigned the dirtiest and often the most dangerous jobs, these workers saw no end in sight for the suffering they encountered while trying to make a living. The early courage of the Pullman Porters in 1925, helped to expose long standing unfair labor practices. Working for a brutal employer, named Pullman, the Porters were forced to trade their dignity for a paycheck. To add insult to constant injuries, they were not even called by their given names. George, for old man George Pullman, was the name given to every Pullman Porter.

The 1925 strike was an act of defiance,  a coordinated action to dismantle the post-slavery indignities suffered at the hands of Pullman and others like him. Word spread about the Pullman Porters’ fight to end workplace segregation and discrimination. From these powerful examples of resistance and united action, emerged a long line of workers’ rights struggles, led by black workers.

The 30’s ushered in a new era of more struggles for union recognition and worker solidarity. The mining industry was ripe for this organizing. It is important to note that while miners fought to end deaths in the mines as a result of explosions, carbon monoxide poisoning and other preventable hazards, black workers were initially denied membership in the union. The infamous Matewan Massacre that occurred in 1920 and ultimately led to union recognition and the acceptance of black workers as members, is widely known as the catalyst for the establishment of the United Mine Workers of America. Note: This union is considered the forerunner to the establishment of the Occupational Safety and Health Act (OSHA), which was in its earliest form, modeled after the Mine Workers Safety & Health Act.

Perhaps the most memorable 20th century labor struggle waged by black workers, occurred in 1968 in Memphis. On February 1st of that year, two black sanitation workers who sought to take shelter from the pouring rain, jumped into the back of  a garbage truck and were crushed to death. Their senseless, preventable deaths sparked the beginning of the “I am a Man” movement for workplace dignity, safety, the right to organize a union and an end to racism and discrimination. Their brave stance caught the attention of Dr. Martin Luther King, Jr., who gave his life for their cause.

Labor Day—No Cause for Celebration, Without Continued Organizing and Just Demands for

For Decent and Safe Workplace Conditions, Free From all Forms of Discrimination!

This year, Labor Day will no doubt be overshadowed by the reality of the pandemic and the effect it has had on the lives of millions of Black and Brown essential workers, who were never allowed to “shelter in place.”  These workers, along with their poor white counterparts were left with few choices. Go to work, or starve. Risk your health and safety, or starve. Die, while trying to make a living. Unlike government employees, they are fast food, food processing, hotel and restaurant workers, who don’t have paid sick leave or paid time off. They do not have adequate health care or a living wage. Help Spread the Word!

Lift up the Demands of Essential Workers: 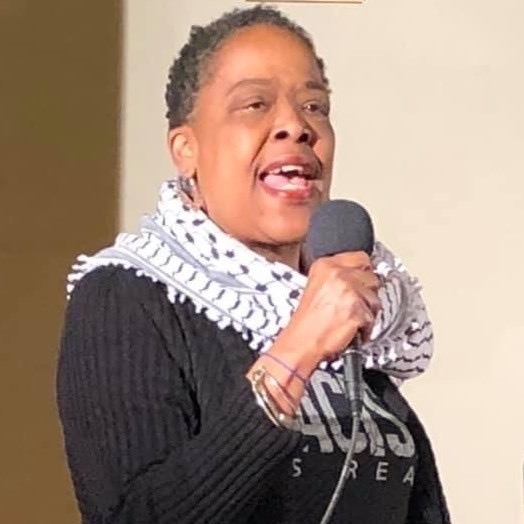 Jaribu Hill is a Civil and Human Rights Attorney.  She is Founder and Executive Director of the Mississippi Workers’ Center for Human Rights.  Hill is an author and an international spokesperson on Civil and Human Rights topics.  In support of the human rights struggles of workers across the globe, Jaribu has traveled to Asia, Africa, Europe and the Caribbean. Through her organization, Attorney Hill has provided legal representation and advocacy for hundreds of workers in the state.  Her efforts have led to the adoption of “Zero Tolerance Against Hate” policies being implemented in workplaces across the state. Hill also won an important judgment against the Ku Klux Klan in Pelion, South Carolina and has assisted Mississippi Delta parents in their fight for school equity.  Hill is the recipient of the coveted “Gloria” Award, named for Gloria Steinem.