Back to School in the time of COVID 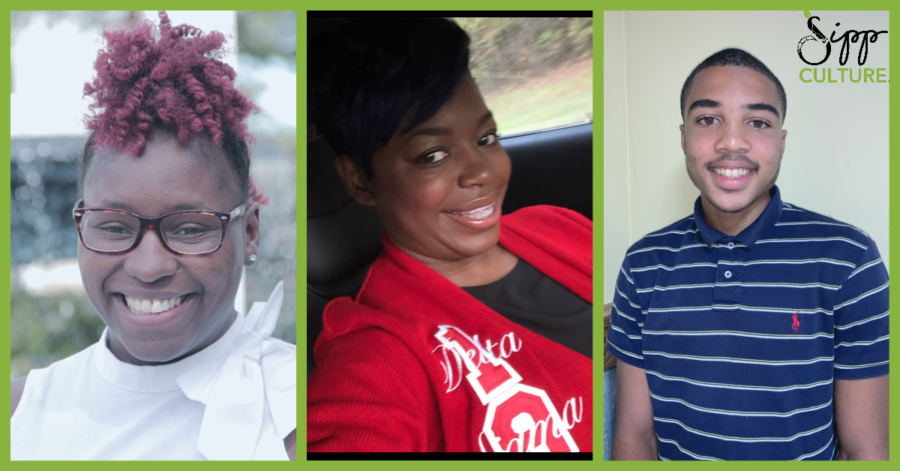 Sipp Culture had the opportunity to speak with an educator, a parent, and a student about their perspectives on COVID in this new school year. We wanted to know how they are managing returning to school with the new norms, in these times of social distancing and mask wearing. As the new school year approached, students in our community were given the option of returning to traditional classes or attending classes virtually.

I first spoke with Mrs. Shaketta Franklin. Mrs. Franklin has been in education for 10 years and employed at her current school as an English teacher for 8 years. She is married with three school age children, loves teaching, enjoys running as a form of self-care, and feels that “each and every day is a new day in education”

Mrs. Franklin began the first day of the new school year with students attending class in both the traditional and virtual settings. I wanted to know how she was using old and new learning tools to accommodate students in classrooms and at home? She talked to me about the impact this pandemic is having on both the social and emotional health of our children. She doesn’t feel that having students present both physically and virtually means they are fully present intellectually.

During the course of our interview, Mrs. Franklin said, “We want our children to have a voice and let them know that we care about them beyond education. We are more than teachers, we are nurturers.” She feels that in adjusting to smaller class sizes to accommodate social distancing, there are less distractions and behavior issues are at a minimum, but she misses the joy she found in the bigger traditional classroom sizes.

When asked if there were any resources available for staff and students who need mental health support during this time? She shared that there is a clinic on campus to provide health care, as well as counselors to support the students well-being.

Mrs. Franklin also shared that she understood that different students are coming back to school from different situations and have different needs. Some students have enjoyed their unexpected break and others find it hard, from struggling with access to adequate food, to grief from loss, and in some situations, abuse. Any and all of these making it difficult to adjust to the extended time out.

She acknowledged that there is a transition in adjusting to teaching both virtual and traditional students at the same time. The technology allows students attending class virtually to watch the class session, and also engage with the teacher and those students in the traditional classroom. She shared that the school district is working to allow students who have had hardships, learning disabilities, and those who are gifted, the option of virtual as well. She understands tudents have different learning styles and that can impact their learning ability. Mrs. Franklin is hopeful that everyone can return to traditional classroom settings, so that everyone’s needs are met and stated, “Now is the time where we have to work ten times harder, even if we never have before in our old class settings. It’s a must that we put in the work.”

I also was able to speak with Mrs. Amanda Williams-Coleman, who is married and the parent of two school-aged children. She chose the virtual option for her children. Through inquiring about why she chose this option, She said, “This is the best choice for me and my family for safety and health reasons. We want to help stop the spread of COVID.” She feels this school year is off to a good start for her family and that her children have a good group of teachers. “They are making sure that all students are getting what they need.”

Although everything seems to be going well for her family, she did express a concern. She expressed that not enough attention is being placed on the difference in attention spans of the younger school children. She stated, “There should be more breaks throughout the day, instead of a full online classroom, only allowing students restroom breaks and less than 30 minutes for lunch.” Mrs. Coleman knows that there are other schools in the district that have implemented plans that allow students to break more often. She wishes all schools were working under similar guidelines with best practices that work best for everyone. Mrs. Coleman also stated another concern regarding the long term impact of this much screen time on the young people. “We know that too much screen time can have a negative effect on the brain.” Which led me to think, “Are we following screen time guidelines for each age group?” Overall, she recognizes that this is where they are and she wants to get adjusted to the new norm. “It’s something we all must cope with.”

We also spoke to Samuel Roberts, an 11th grade agriscience student-athlete, and virtual learner. He enjoys running track, feeding his animals, and watching his garden come to life. His goals are to become an olympic sprinter and to own a construction company. I wanted his input on how he feels about his education and the impact of being away from the classroom since March. Since the school closure, he has gotten behind on math, which is actually one of his favorite subjects. He isn’t taking any math classes this year, so he shared that he tries to stay ahead by practicing mathematical formulas on his own. Samuel and his parents prefer the virtual option because they feel he is much safer at home. I asked him what his learning style was and he told me he was an auditory learner. He added, “Being an auditory learner, I am able to keep up easily with our daily assignments. There are less distractions in attending class from home as well.”

Samuel also shared one of the disadvantages that come along with using the Zoom platform for virtual learning and that is, if it fails (meaning Zoom), students are more likely to be done for the day. However, they can still stay ahead by completing assignments in their Google Classroom portal. Samuel appreciates all the efforts from his teachers and is enjoying the start of school.

He added one concern. Samuel is a part of the track team, but unfortunately virtual students are not allowed to participate in extracurricular activities like track. Samuel argues, “If we are doing the same amount of work and assignments, then why aren’t we treated the same?” This is an issue that he hopes is resolved soon. He ends the conversation with “If you have a goal, you should work hard at it and not be disturbed by distractions.” 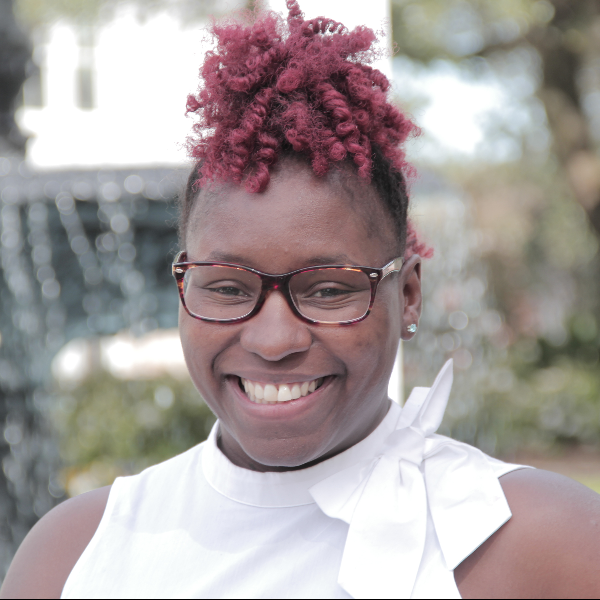 “Now is the time where we have to work ten times harder, even if we never have before in our old class settings. It’s a must that we put in the work.” 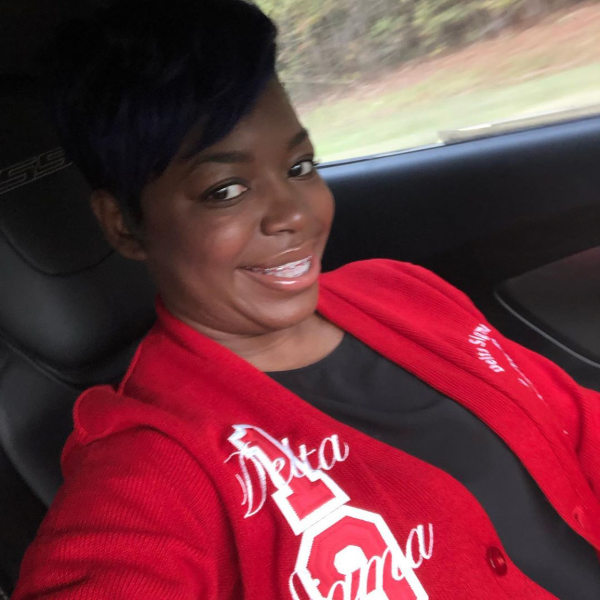 “It’s something we all must cope with.” 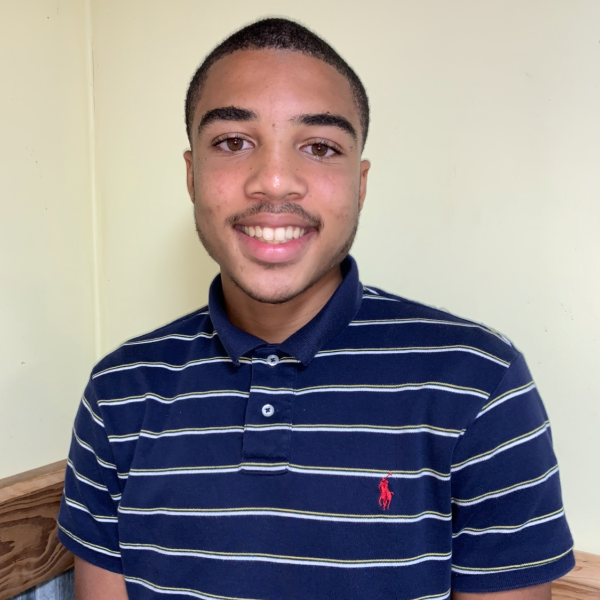 “If you have a goal, you should work hard at it and not be disturbed by distractions.”